How the UK benefited from Queen Elizabeth’s Funeral 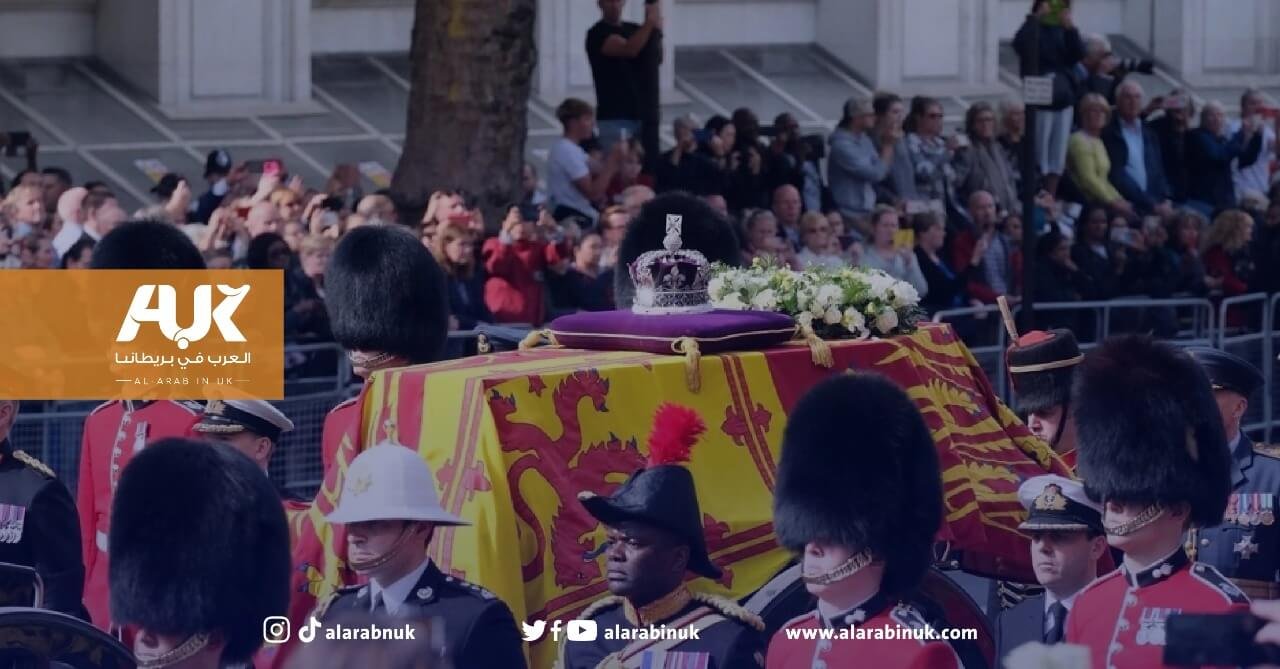 How did the world, and most importantly the UK, change after the death of Queen Elizabeth II? How did the empire on which the sun never sets benefit from the late Queen’s funeral?

The Queen’s funeral was held after a reign that lasted 70 years. On the same day, the UN meeting was held. It lasted about 15 days and it’s rumoured that it profited England around 15 billion pounds!

Of course, it does not make sense to expect a country like England to risk so much money without calculating or planning to earn much more. The whole world followed how the Queen’s funeral turned into a political show of British power.

This reveals how funeral protocols that world leaders follow aim to exploit the pain and mourning of the people to the fullest extent possible.

The funeral led us to say that England surely does not let an opportunity slide without taking advantage of it. This funeral succeded in bringing back the colonial state of the world by earning the sympathy and loyalty of everyone toward the death of 96 years old Queen.

Of course, the protocol by which world leaders are summoned and assembled on a bus is mandatory. Yet, as appeared on television, including the scene of Macron, the President of France, standing as a bus driver, clearly degraded all leaders and representatives of countries and international bodies.

And as it is known, the funeral conditions are characterized by a special atmosphere and psychological state, and this calls for some unusual things sometimes. But in this case, an unprecedented economy and power arose in the atmosphere of a politics of mourning that survives and is alive with those protocols and festivities in this way that was seen for nearly 15 days.

It is customary and generally accepted that those who attend the funeral follow cultural protocols about the funeral. it is also worth mentioning that not attending the funeral is often seen as an intentional statement or lack of interest, both being a disadvantage for those who do not participate.

The queen was, at last, doing her job as the head of England, and she died like how all of us will one day. She is gone, as those who died before her, and is now being judged by God. Far from the people exploiting her death.

Queen Elizabeth II dies.. What to expect from the upcoming days?

How the UK benefited from Queen Elizabeth’s Funeral? 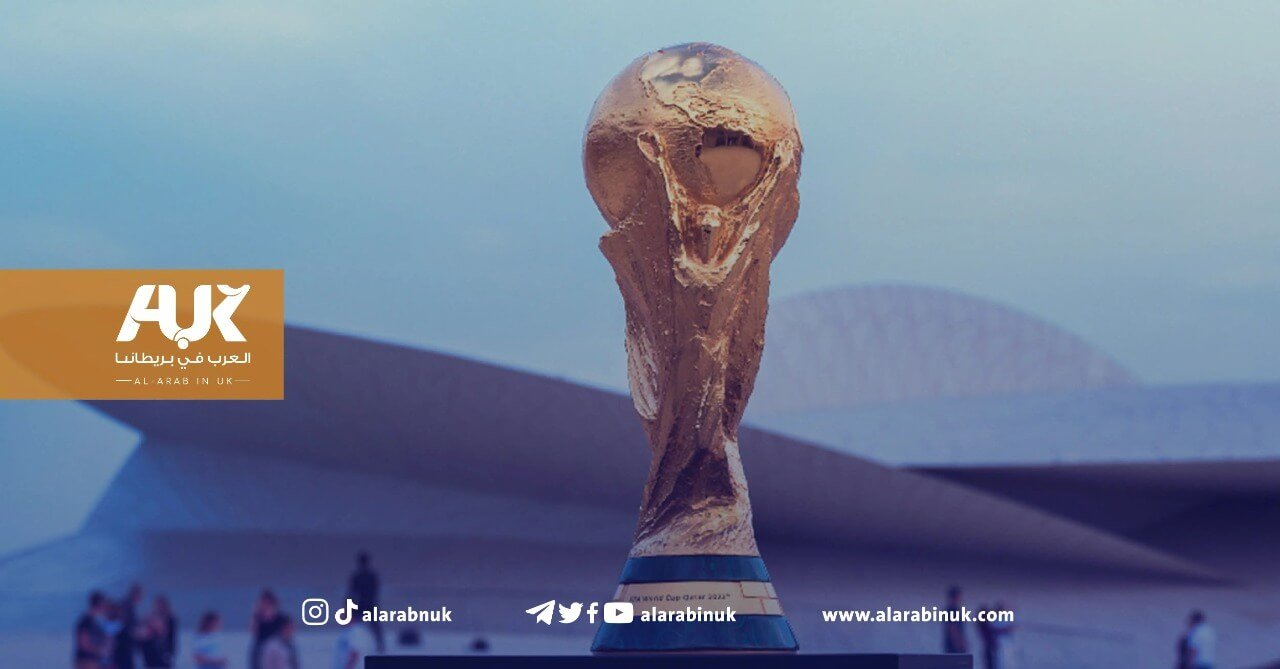 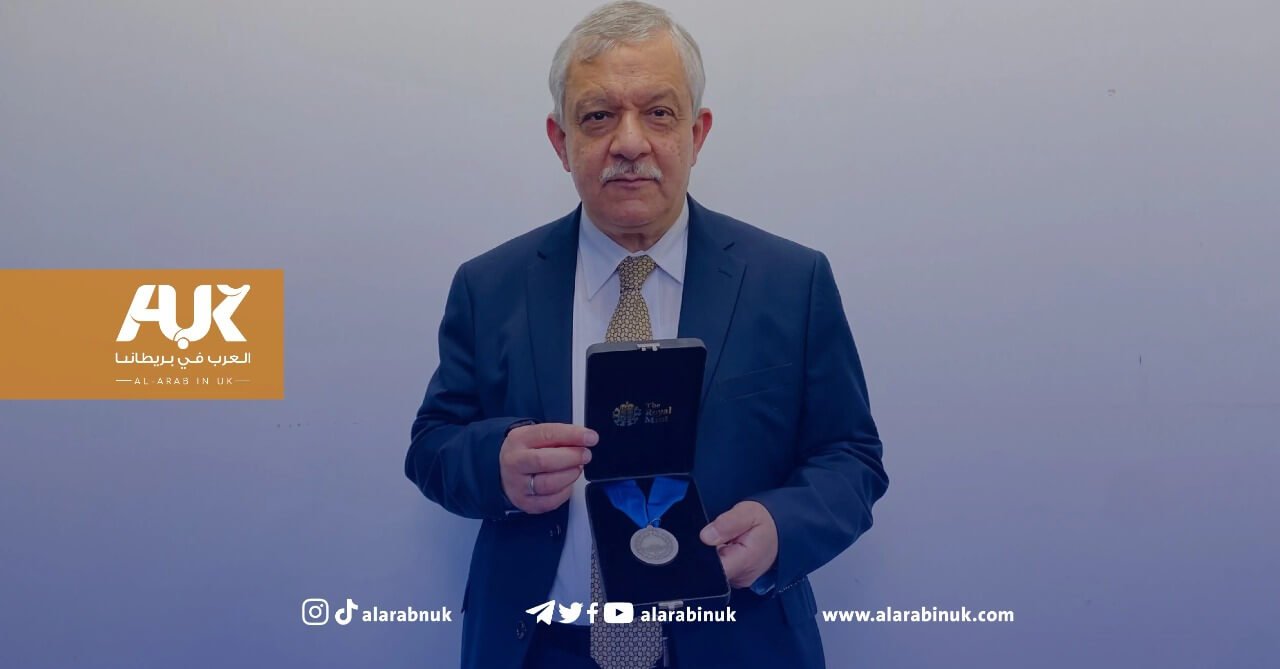 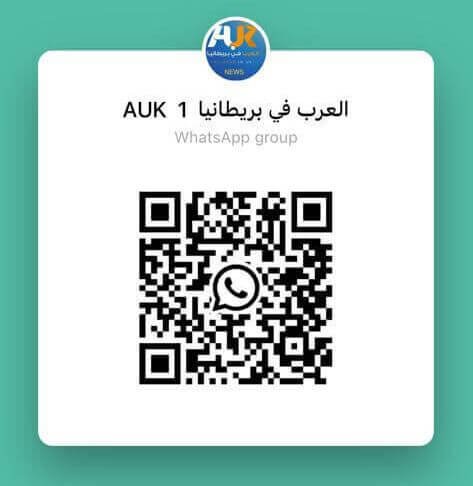 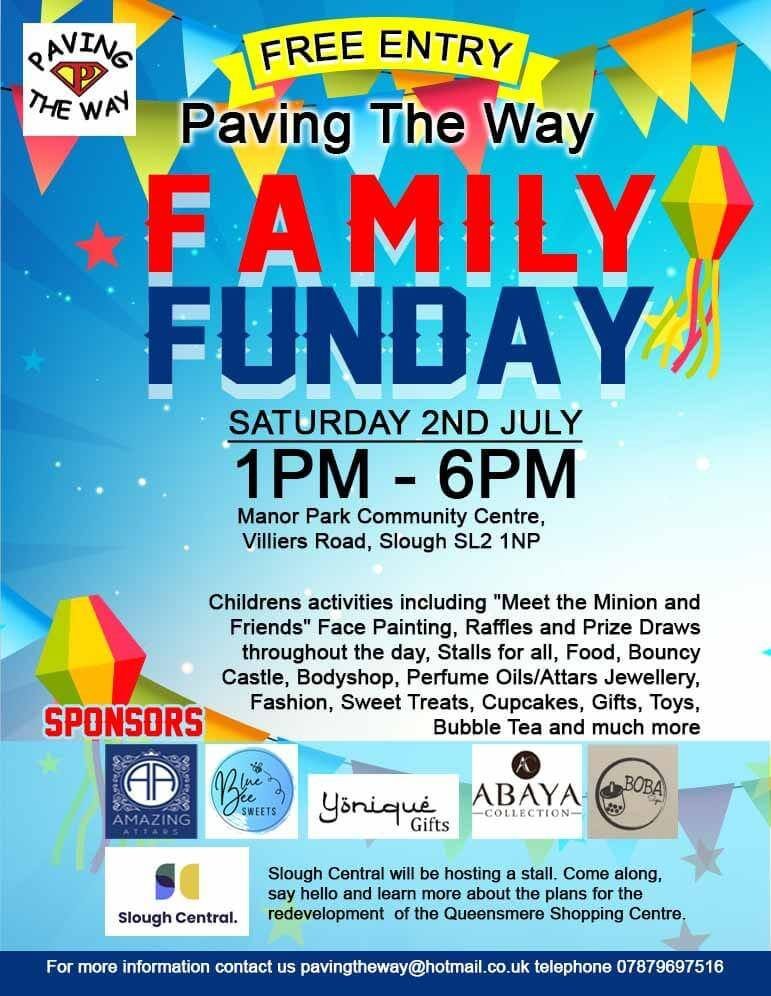