A series of houses sees one with windows built backwards

A series of houses sees one with windows built backwards

Persimmon Homes, one of the UK’s biggest house developers, has finished building a series of houses recently, except one of them was built backwards.

Since it was built a part of a series of adjacent blocks, The mix-up with that one lone building meant that some of its windows, doors and balconies were facing the “wrong way”, reports the Mirror.

The project is located in Essex, and the developer will have to fix dozens of homes in the area to address the unbelievable issue.

The “Super Muslim Comedy Tour” is making a comeback after one-year hiatus due to the global pandemic. It will tour ten British cities starting on Friday October 22, and ending on October 31.

😱 Only a few venues left now!!

We have an amazing line-up of hilarious comedians, you don’t want to miss it!!😂

According to Arab News, the tour celebrates the powers of Muslim comedy superheroes, and all ticket proceeds will go toward charity.

Volunteers grow flax to weave their own clothes

A group of 30 volunteers in Blackburn decided to grow flax to make completely plant-based clothes.

The resulting linen was made as part of the month-long British Textile Biennial 2021 festival of UK fabric and clothing production, according to the BBC. The group also grew their own woad leaves, which were used to dye the flax linen blue.

This Saturday, a portion of the linen will go on display at Blackburn Museum and Art Gallery.

It should be noted that flax linen is not a new concept in the UK. In fact, most of the clothes in the 15th and 16th century were made from said linen, next to wool. 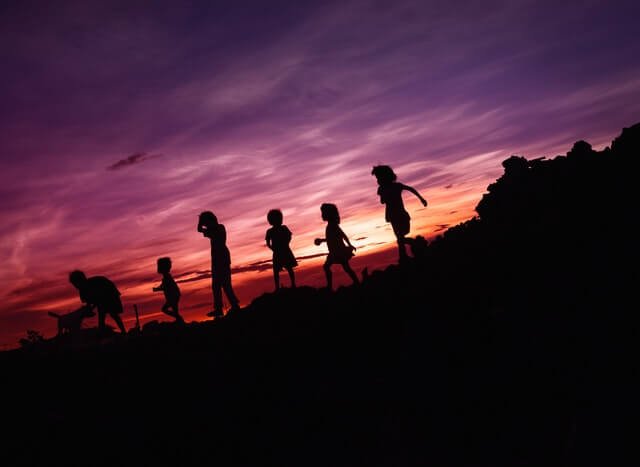